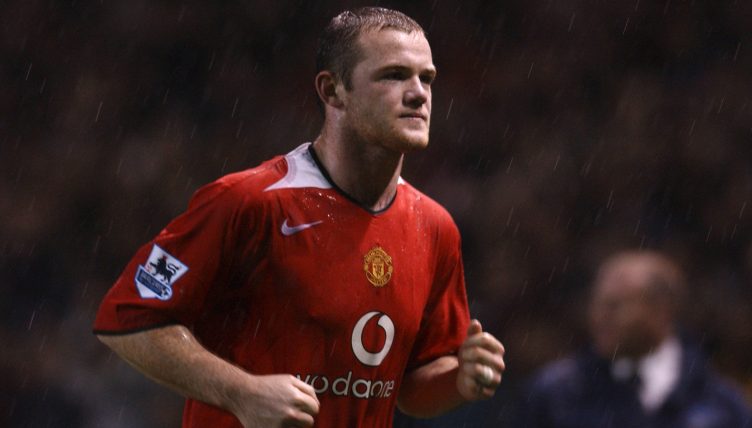 The Battle of the Buffet, Pizzagate – call it what you will, but there’s no doubting that Manchester United’s 2-0 win over Arsenal in October 2004 was one of the most dramatic occasions in Premier League history. Question is, how well do you remember the actual football?

You know the game we’re discussing here. It’s one of those rare Premier League matches iconic enough to boast its very own Wikipedia page.

Arsenal travelled to Old Trafford on 24 October 2004 having gone unbeaten in their previous 49 matches, including going their entire ‘Invincible’ 2003-04 season.

They were looking to make it to the big 50 mark, but United were having none of it.  They battled and fought and committed a fair few fouls, but ultimately they won through, beating their intense rivals 2-0.

Both goals came in the last 20 minutes of the game, the first from the penalty spot and the second courtesy of an injury-time strike from a United youngster.

Arsenal were incensed by some of the refereeing decisions in the game, especially the penalty, and things kicked off in the tunnel at full-time.

Famously, a teenage Cesc Fabregas threw a slice of pizza which landed square in the mush of legendary United manager Alex Ferguson.

In 2022, one of United’s defenders, who claimed the Man of the Match gong that day, told the Vibe with Five podcast: “I don’t think he [Fabregas] meant to throw it at the gaffer [Ferguson], I think he just dashed it out the door and the gaffer was walking past.

“It did hit him, the lasting memory for me was a security guard was having to hold him back from trying to get into the changing room. That’s what I remember. You know what he’s like, if his head went that was it.”

Forget the flying foodstuffs for a second, though. What we want you to do here is name the starting XI Ferguson sent out for that game. The time to beat from the Planet Football office is 01:18.

If this puts you in the mood for another Manchester United quiz, then have a go at naming every player who played for United in Ferguson’s last season as boss.

NEXT QUIZ: Can you name Man Utd’s XI from the 1999 CL final against Bayern Munich?