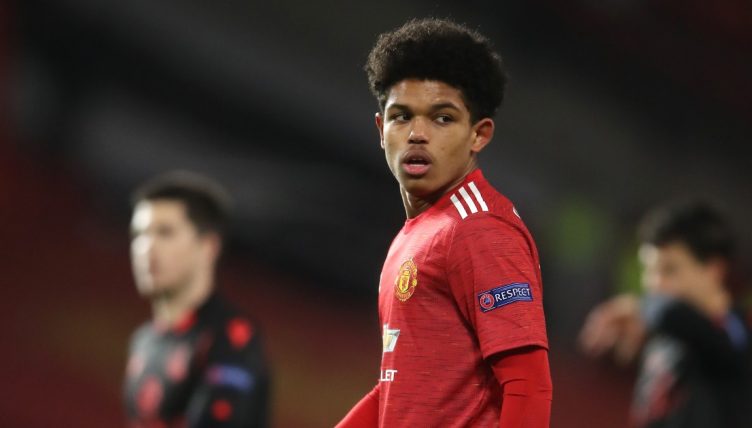 Manchester United are renowned for giving opportunities to their young players – but can you name their 25 youngest Premier League debutants?

United’s academy has been remarkably prolific in producing players of Premier League quality, and though not all of them have proven good enough to last the distance at Old Trafford, it’s where plenty got their first taste of first-team action.

We’ve given you 10 minutes to name the 25 youngest players United have given debuts to in the Premier League, with the year they first appeared listed as a clue.

Good luck and don’t forget to tweet us your score @planetfutebol. The average score at the time of writing is just 33%.