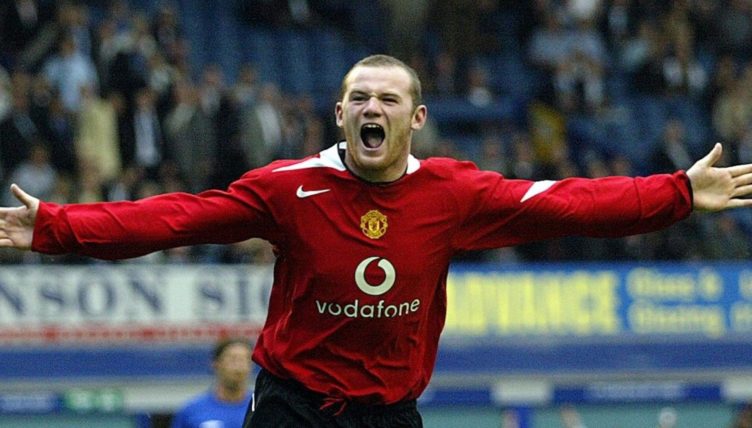 Manchester United have been blessed with some of the Premier League’s greatest goalscorers – but can you name their top goalscorer from every Premier League campaign since the competition’s inception?

We’re giving you 15 minutes to name them all, with only the number of goals given as a clue. We’re talking league goals only here.

The score to beat from the office is 28/30 and we’re expecting very strong scores here. The answer to 1994-95 has proved the most difficult so far – he was one we couldn’t get – but hardcore United fans should remember him.

“Obviously it is a proud moment,” Manchester United’s record Premier League goalscorer (pictured above) said when he also became the club’s all-time top goalscorer with a late equaliser against Stoke City in January 2017.

“It is a bit of a strange feeling as obviously we wanted three points but didn’t get it. But on the other end it is a proud moment for myself to get that record and a huge honour for me.

“I’ve been at the club a long time. Obviously, those goals have built up over the years but to finally get that record it is a great feeling.”

If this makes you want to give another quiz a go, try naming the 30 players who made most Manchester United appearances under Sir Alex Ferguson.

NEXT QUIZ: Can you name Man Utd’s top 30 goalscorers in Premier League history?