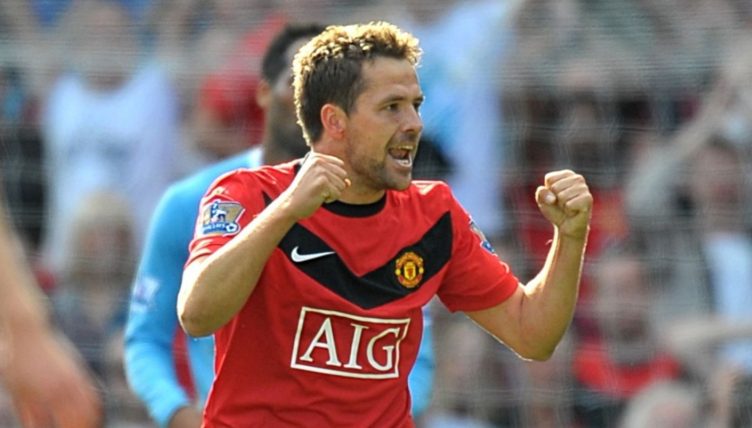 On September 20, 2009, Manchester United came out on top of a thrilling derby with a 4-3 victory over Manchester City. How well do you remember that classic United side?

United were coming off the back of three straight Premier League titles, but that summer they had lost Cristiano Ronaldo to Real Madrid and, even more painfully, Carlos Tevez to City.

The early-season derby was full of tension then, with newly-minted City’s hopes high having spent big on players like Emmanuel Adebayor, Gareth Barry and Kolo Toure, as well as Tevez.

Still, United came out on top. And chances are you’ll recall Gary Neville going crazy on the touchline, celebrating Michael Owen’s last-minute winner. But neither of those players made Sir Alex Ferguson’s starting XI that day.

We’re asking you to name the 11 men that were named on Ferguson’s teamsheet for that seven-goal thriller, in which Craig Bellamy scored an injury-time equaliser for noisy neighbours City – only for Owen to go and break their hearts seconds later.

The time to beat from the office is 01:26 and we reckon a few United fans will better that.

If you’re looking for another challenge after this, then have a go at naming every player Sir Alex Ferguson used in his final season as Manchester United manager.

NEXT QUIZ: Can you name every goalkeeper to play for Man Utd in the Premier League?