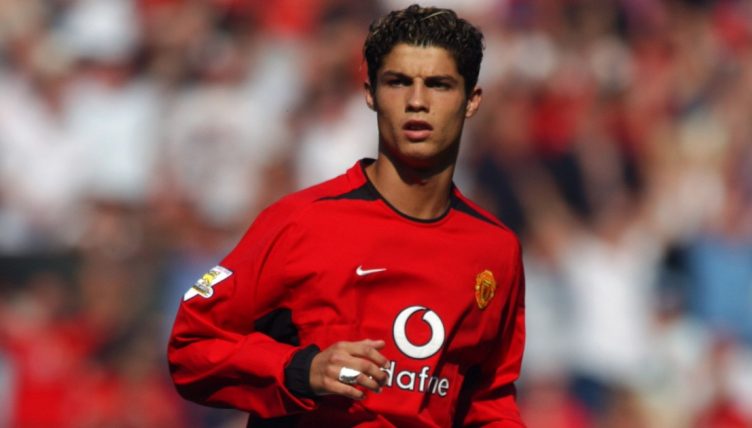 Cristiano Ronaldo has confirmed an end to his second spell at Manchester United – but can you remember the team that started on the day he began his first?

It happened on August 16, 2003, Ronaldo coming off the bench in a 4-0 victory over Bolton Wanderers having signed from Sporting Lisbon earlier that summer.

The then-18-year-old was introduced just after the hour mark and put in a lively maiden performance to help spark United’s three-goal haul in the second half.

“It was a marvellous debut,” Sir Alex Ferguson purred afterwards. “I thought the pace was too slow in the first half and I knew Cristiano would add penetration.”

Even Sam Allardyce could not find anything grudging to say. “He was different class, he looks a very exciting player and his introduction was crucial,” the Bolton manager said.

Ronaldo would go on to score 145 goals in 346 appearances across two spells for the club, the second ending in somewhat acrimonious circumstances, but no United fan will ever forget the joy of watching the Portuguese develop from a hugely talented if raw teenager we saw that day in 2003 to the world-class forward that eventually left for Real Madrid.

But your challenge is to name the XI that Sir Alex Ferguson picked to start for United that day. The score to beat from the Planet Football office is 01:23 but most die-hard United fans should be able to beat that with ease.

NEXT QUIZ: Can you name Man Utd’s top 30 goalscorers in Premier League history?