Can you name Man Utd’s XI from Nemanja Vidic’s debut in 2006? 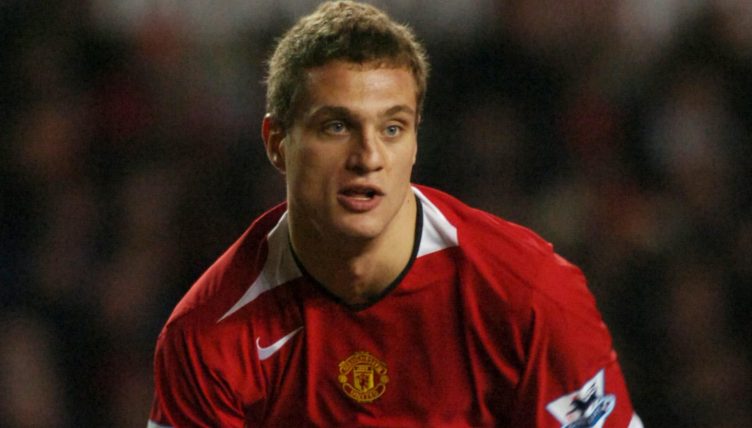 On January 25, 2006, Nemanja Vidic made the first appearance of his legendary Manchester United career in a 2-1 League Cup victory over Blackburn Rovers.

He didn’t look like the most promising acquisition after signing from Spartak Moscow a couple of weeks prior. “It might surprise you to hear that Nemanja was not the powerful centre-back he became over his years with the club,” Paul Scholes recalled.

“There was nothing of him when he arrived. He was skinny and relatively easy to push off the ball. He took a battering in his first few weeks at the club – in training as well as matches.”

But Scholes went on to add: “Nemanja must have realised quite early on that he was not strong enough to play in the centre of defence at that time, so he did something about it. For the next year, every time I walked past the gym, I would see Nemanja in there lifting weights.

“He turned himself into a big, strong centre-half who was capable of knocking strikers out of the way. He always had a great ability to head the ball but allied with his strength he became unbeatable in the air.”

Vidic would go on to prove himself one of the all-time great January signings – he was even voted the Premier League’s greatest centre-back in 2020.

Having taken a 1-1 draw back from Ewood Park in the first leg of the League Cup semi-final, United won the second leg 2-1, booking their place in the final at Cardiff’s Millenium Stadium – where they secured an emphatic 4-0 victory over Wigan Athletic.

But how well do you remember that win over Blackburn? Vidic only played a few minutes, coming off the bench to help United see out their lead, and we want you to names that made Sir Alex Ferguson’s starting XI.

If you want another test of your football knowledge after this, why not try and name every South American to score for Manchester United in the Premier League?