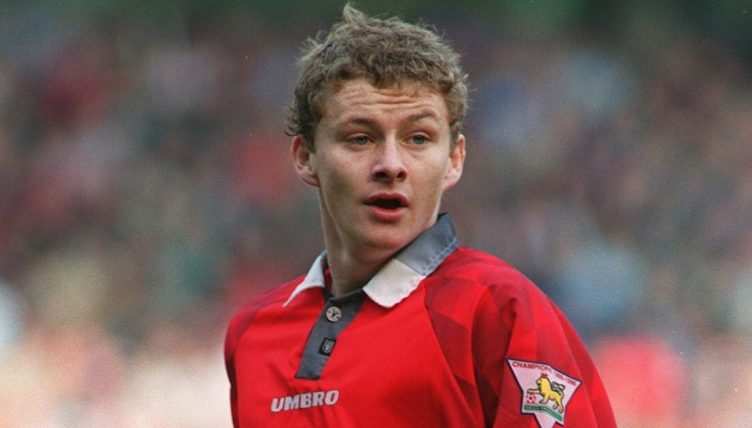 On 25 August, 1996, Ole Gunnar Solskjaer made his debut for Manchester United, coming off the bench in a 2-2 draw with Blackburn Rovers.

After being heavily linked with Alan Shearer, United surprised people by signing the relatively unknown Soslkjaer from Norwegian side Molde.

The striker was introduced just after the hour mark and made an immediate impact, firing a shot at Blackburn’s Tim Flowers before tucking in the rebound.

It was his first of 126 goals for United, but we’re asking you to name the XI that Sir Alex Ferguson picked to start that day.

If this puts you in the mood for another challenge, why not try naming Man Utd’s top 20 Champions League goalscorers?

Good luck and don’t forget to tweet us your scores @planetfutebol. Our score to beat is 7/11.