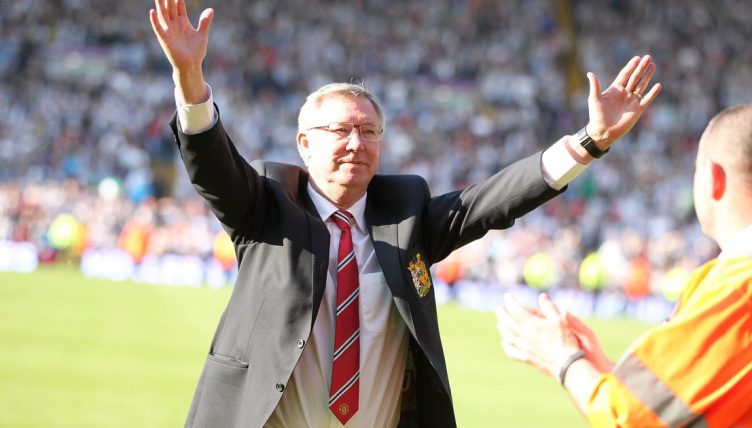 It was a mad afternoon and an emotional one. On May 19, 2013, Manchester United drew 5-5 with West Brom in Sir Alex Ferguson’s very last game as manager but well do you remember it?

The result didn’t matter as United had already sealed Sir Alex’s 13th Premier League title – but it was a brilliant season finale that swung one way and then the other.

We’re asking you to name the XI that Ferguson picked to start that day. If you’re struggling, sign up with Starting 11 below to get access to hints.

And if this puts you in the mood for another quiz, try naming every member of Man Utd’s 1995-96 Double-winning squad.

Good luck and don’t forget to tweet us your scores @planetfutebol. The score to beat from our office is 10/11.