Can you name Man Utd’s XI from Sir Alex Ferguson’s first game in 1986? 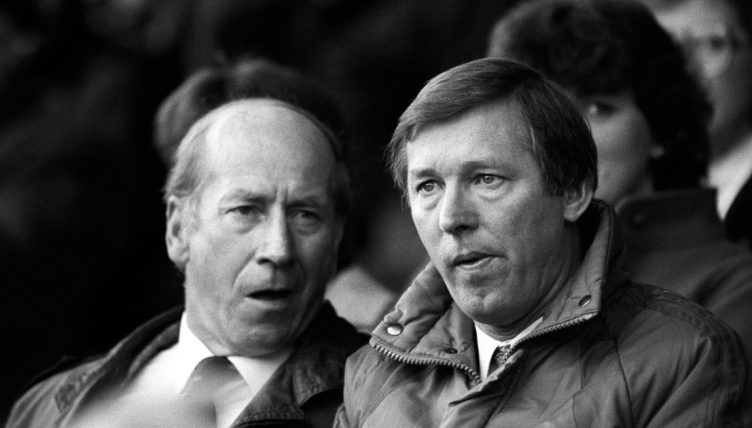 On November 08, 1986, Alex Ferguson‘s legendary reign as Manchester United began with a not-so-legendary 2-0 defeat away to Oxford United. Do you know the names on his first teamsheet?

Long before he was knighted, Ferguson arrived at Old Trafford to turn around the dormant giants’ fortunes. Ron Atkinson had been sacked and in came Ferguson, fresh from his success with Aberdeen and taking Scotland to the 1986 World Cup in Mexico.

We want you to name Ferguson’s starting XI for that match at the Manor Ground. It’s not easy, this one; you need to be well-versed in your United history before they conquered the world. The time from the office to beat is 05:02.

If you’re after another challenge after this one, why not try to name every player Ferguson used during his final season at Old Trafford?

You’ll need to sign up to Starting 11 below to play the quiz and completing it will also put you on our monthly Starting 11 leaderboard. You can access the leaderboard via the dropdown menu on the quiz below.