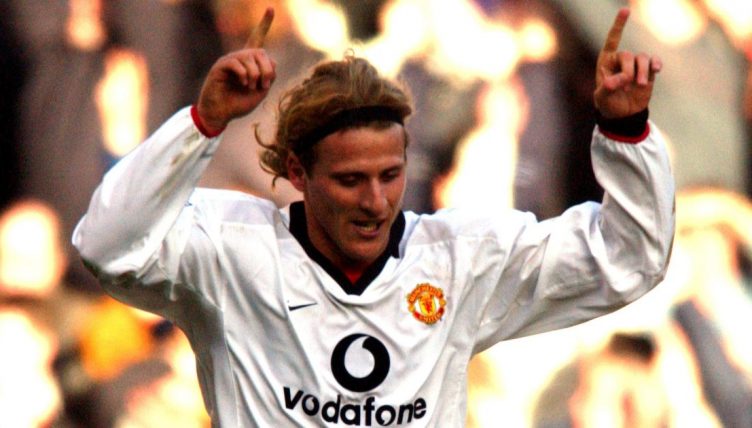 On December 1, 2002, Manchester United went to Anfield to face Liverpool and came away with a 2-1 victory that made a hero of a certain Uruguayan forward and kept their title hopes alive.

Sir Alex Ferguson’s team had a difficult start to the 2002-03 season, but with the help of two errors from Jerzy Dudek, they beat the old enemy on Merseyside and kept pace with league leaders Arsenal.

United eventually went on to win the title in 2003 and this game can be looked back on as one of the crucial junctures in the campaign. But how well do you remember it?

What we want you to do is name the Manchester United starting XI that Ferguson sent out at Anfield that afternoon.

If you’re looking for another challenge after this, why not have a go at naming United’s XI from their FA Cup final win in 2016?

You’ll need to sign up to Starting 11 below to play the quiz and completing it will also put you on our weekly Starting 11 leaderboard. You can access the leaderboard via the dropdown menu on the quiz below. The time from the office to beat is 02:23.