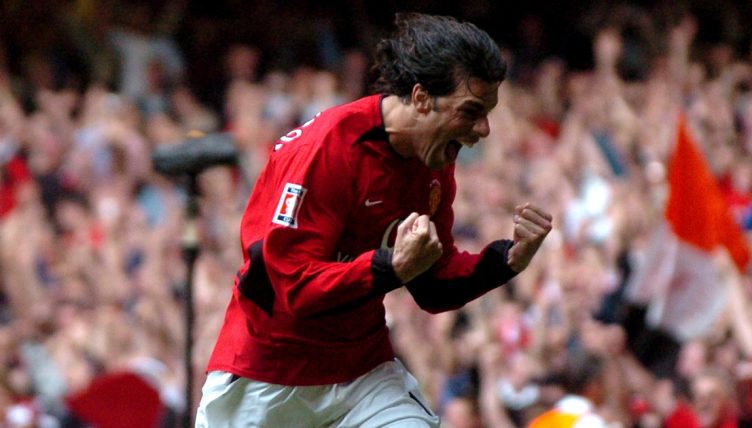 On May 22, 2004, Manchester United beat Millwall 3-0 in the FA Cup final at the Millennium Stadium – but how well can you remember their starting XI that day?

United broke the deadlock in the 44th minute and a second-half brace from their No.9 made it a comfortable win against the Championship side.

It proved to be the last time that Sir Alex Ferguson lifted the FA Cup and we’re asking you to name the starting Xl that he selected.

If you fancy another brain-teaser after completing this, why not have a go at naming Man Utd’s XI from Sir Alex Ferguson’s final game in 2013?