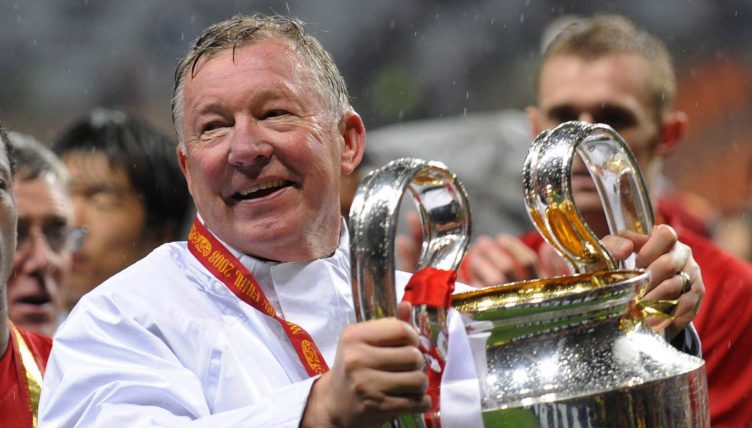 On May 21, 2008, Manchester United beat Chelsea in a dramatic penalty shootout in Moscow to win their third European Cup.

United had already beaten Chelsea to the Premier League title in 2007-08 before facing them in the first all-English Champions League final.

Sir Alex Ferguson’s side took an early lead at the Luzhniki Stadium, only for Frank Lampard to equalise for the Blues on the stroke of half-time.

“As the boss talked about our stories, we began to realise that he was referring to a fellowship,” United’s left-back later recalled of Ferguson’s spine-tingling pre-match team talk.

“We were not just a football team — we were people from every corner of the world, from all kinds of cultures and races and religions. And now we were there, together in a dressing room in Moscow, fighting for a common cause. Through football, we had become brothers.

“’This is my victory!’ Ferguson said. We all got goosebumps. Then we went out and won the Champions League. That’s Manchester United. That’s why I love this game.”

Neither side were able to find a second goal but United lifted the trophy after John Terry and Nicolas Anelka missed their spot-kicks in the shootout. It was an unforgettable night for United fans, but we’re asking you to try and remember their starting Xl. The time to beat from the Planet Football office is 00:57.

If you want another test of your football knowledge after this, why not try and name every South American to score for Manchester United in the Premier League?