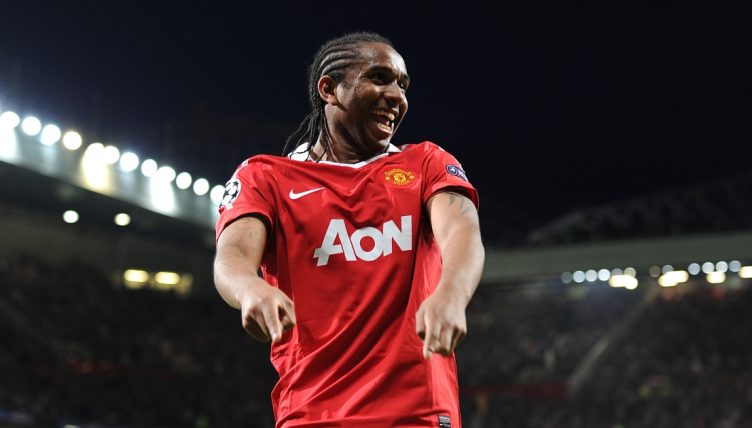 Ralf Rangnick has been appointed as Manchester United’s new interim manager – but he’s already taken charge of a match at Old Trafford 10 years ago.

Rangnick was manager of Schalke 04 when he faced United in the Champions League semi-finals in 2011. Despite leading a team that contained the likes of Manuel Neuer, Julian Draxler and Raul, the Bundesliga side were outclassed by Sir Alex Ferguson’s men and lost 6-1 over the two legs.

We’re asking you to name the United XI that beat Rangnick’s Schalke 4-1 in the second leg at Old Trafford in May 2011.

You’ll need to sign up to Starting 11 below to play the quiz and completing it will also put you on our weekly Starting 11 leaderboard. You can access the leaderboard via the dropdown menu on the quiz below. The time from the office to beat is 02:47.

If you’re looking for another challenge after this, why not try naming Man Utd’s XI from Sir Alex Ferguson’s first game in 1986?