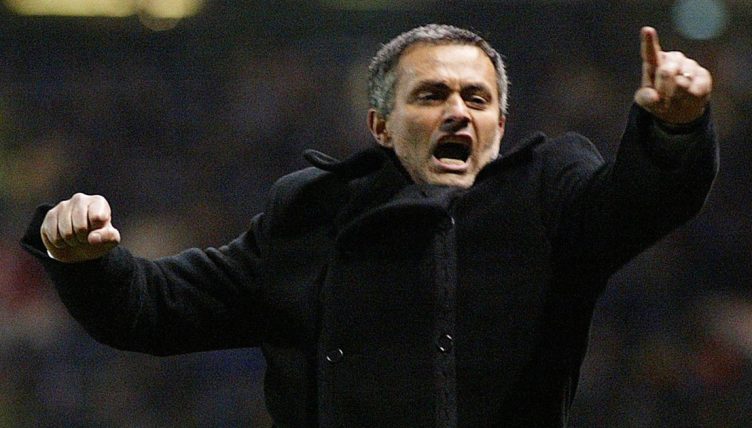 Manchester United‘s 1-1 draw with Porto in the Champions League’s round of 16 in 2004 has gone down in Old Trafford folklore, but not necessarily for the right reasons in the eyes of the Red Devils supporters.

Trailing 2-1 from the first leg, United were set to progress on away goals as they held a 1-0 lead at home, only to concede a late equaliser at death, prompting Jose Mourinho’s famous sprint down the touchline as his Porto side continued to upset Europe.

While Porto progressed, we’re here to see how well you remember the United team from that day, as Sir Alex Ferguson opted for a 4-5-1 formation, containing some less-than-luminary names.

If this gives you the taste for another quiz, try naming every club to knock Manchester United out of the Champions League.