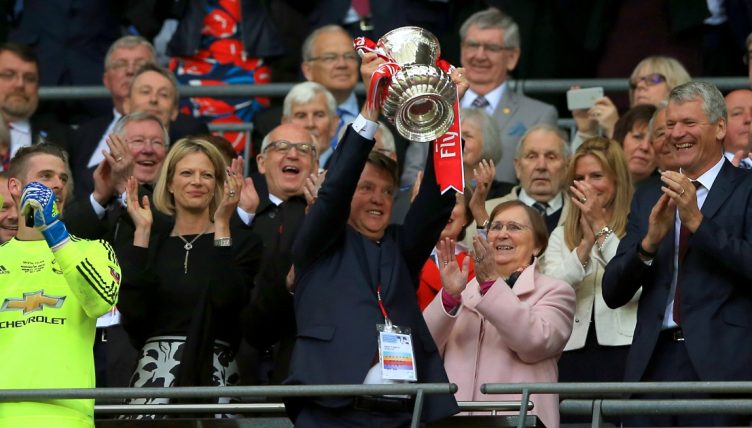 On May 21, 2016, Manchester United won their 12th FA Cup after coming from behind to beat Crystal Palace at Wembley.

Despite going down to 10 men in extra-time, United won the cup after substitute Jesse Lingard scored a brilliant winner in the 110th minute.

It proved to be Louis Van Gaal’s final game in charge of United and we’re asking you to name the starting Xl that he selected.

If you’re looking for another challenge after this, why not have a go at naming Sir Alex Ferguson’s 30 most-used players at Man Utd?

You’ll need to sign up to Starting 11 below to play the quiz and completing it will also put you on our weekly Starting 11 leaderboard. You can access the leaderboard via the dropdown menu on the quiz below. The time from the office to beat is 01:43..