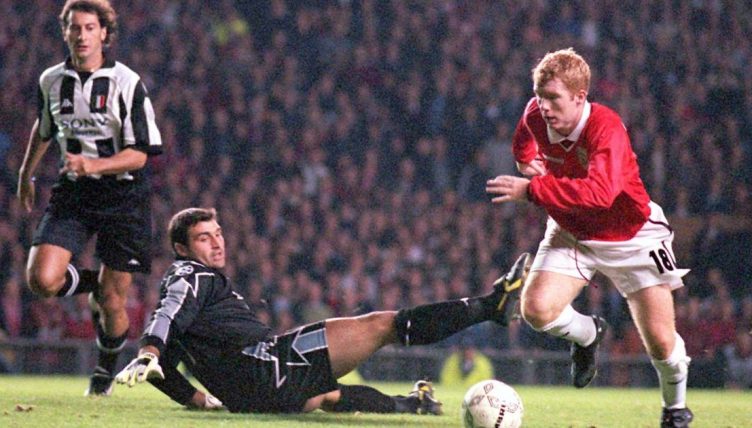 When you think of a famous Manchester United 3-2 win over Juventus in the Champions League, the 1999 semi-final second leg springs to mind. But how well do you remember United’s other 3-2 win over Juve, from October 1997?

The two giants were drawn against each other in the group stage of the 1997-98 competition and the first of their two encounters, at Old Trafford on October 1 1997, was a classic.

Juve took the lead early on through Alessandro Del Piero and pulled one back with a late Zinedine Zidane free-kick, but United scored three in between Juve’s goals to take the three points.

Substitute Paul Scholes’ delightful finish for the second United goal was a particular highlight, but here we want you to name the starting XI that Sir Alex Ferguson sent out that evening.

If this puts you in the mood for another quiz, why not have a go at naming every player to score in the Champions League for Manchester United?

You’ll need to sign up to Starting 11 below to play the quiz and completing it will also put you on our weekly Starting 11 leaderboard. You can access the leaderboard via the dropdown menu on the quiz below. The time from the office to beat is 01:04.