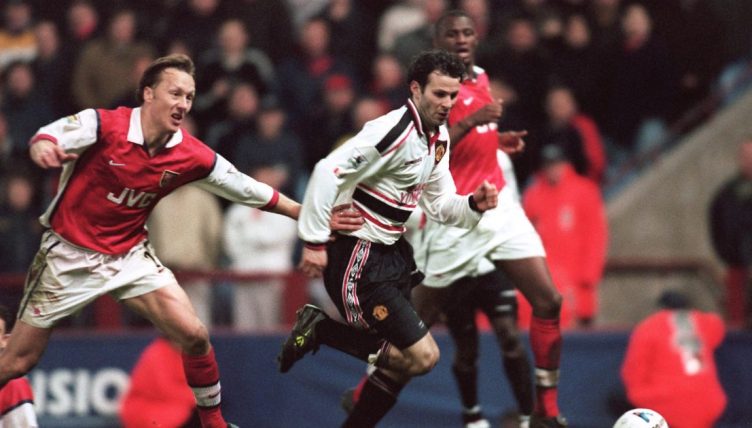 Mention Manchester United‘s 2-1 victory over Arsenal in the FA Cup semi-final replay of 1999 and one moment in particular will spring to mind above all others.

Ryan Giggs’ iconic winner and celebration went down in folklore as United went on to end the 1998-99 season as treble winners, overshadowing a stunning goal from a certain United No.7 earlier on in the game, but how well do you remember the rest of that famous clash with Arsenal at Villa?

We’ve set you the task of naming Alex Ferguson’s starting XI that day. If you’re struggling, sign up to Starting 11 below to get access to hints for each player. You’ve got 10 minutes, and the score from the office to beat is 8/11.

If this gets you in the mood for another quiz, try naming every FA Cup finalist since 1990.