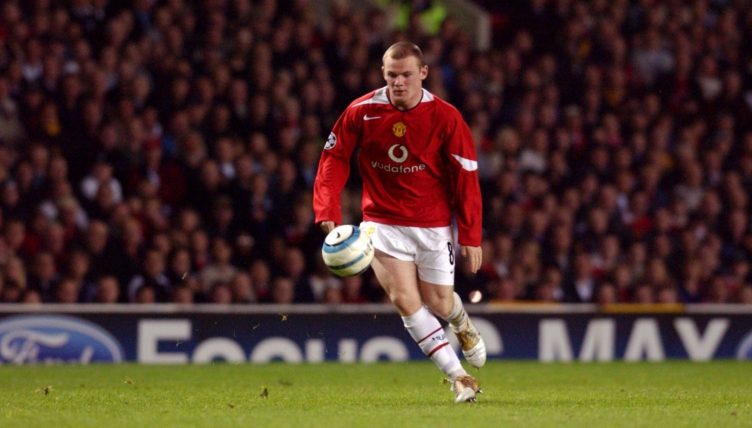 On September 28, 2004, an 18-year-old Wayne Rooney marked his Manchester United debut in style by scoring three goals in a 6-2 win over Fenerbahce. But can you remember who else played that night?

United fans had to be patient to see their new star signing, who had burst onto the scene at Everton and ripped it up at Euro 2004 a few months prior, but he was worth the wait.

Sir Alex Ferguson decided to give Rooney the nod for the first time in a Champions League group stage clash with Fenerbahce and he was absolutely incredible.

The teenager scored twice in the first half and once more in the second to set up a real rout – but he almost didn’t get the match ball.

In 2006, Rooney told the Guardian that the referee laughed at him when he asked for it at full time.

But, Rooney added: “The manager just said, ‘What? I’m not having that’ and went off to see the ref. Next thing he’s back with the ball and I couldn’t thank him enough.”

You’ve already got one name for free – what we’re asking is for you to try and name the rest of their starting XI that night.

There are some other iconic names in this teamsheet, but this is actually trickier than you might think – it’s safe to say there are more than a couple of names that are unlikely to get into a United hall of fame. The time from the office to beat is 01:44.

If this puts you in the mood for another quiz, why not have a go at naming Sir Alex Ferguson’s 30 most-used players at Manchester United?

NEXT QUIZ: Can you name Man Utd’s top goalscorer from every Premier League season?