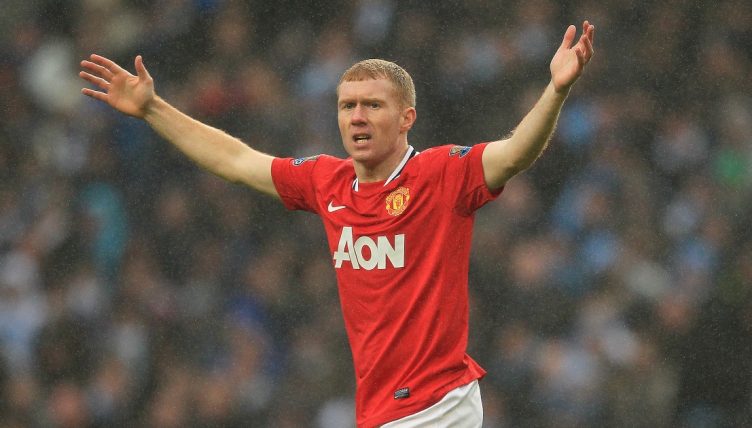 In January 2012, Paul Scholes shocked the footballing world and his Manchester United team-mates by coming out of retirement.

Scholes had decided to hang up his boots at the end of the 2010-11 season but returned a few months later to help United during an injury crisis.

He made his return against local rivals Manchester City in the FA Cup, coming off the bench in a 3-2 win at the Etihad.

The midfielder played for another 18 months before retiring again, but we’re asking you to name the United Xl from that win over City.

If you fancy another challenge after this, why not have a go at naming every £10million+ player Sir Alex Ferguson signed for Man Utd?