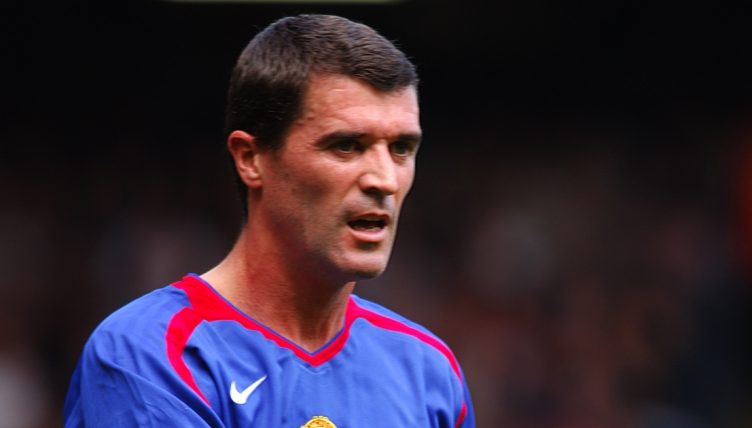 On September 18, 2005, Roy Keane made his 480th and final Manchester United appearance in a 0-0 draw with Liverpool.

Keane led the United team out at Anfield but had to be replaced by Ryan Giggs in the 88th minute after picking up an injury.

During his time on the sidelines, the midfielder famously criticised his team-mates on MUTV after a 4-1 defeat to Middlesbrough. The interview infuriated Sir Alex Ferguson and Keane left Old Trafford by mutual consent in November.

The former Republic of Ireland international then had a brief spell at Celtic before hanging up his boots, but we’re asking you to name the Xl from his last United game.

If you’re looking for another challenge after this, why not have a go at naming United’s XI from Roy Keane’s debut in 1993?

You’ll need to sign up to Starting 11 below to play the quiz and completing it will also put you on our weekly Starting 11 leaderboard. You can access the leaderboard via the dropdown menu on the quiz below. The time from the office to beat is 01:41.