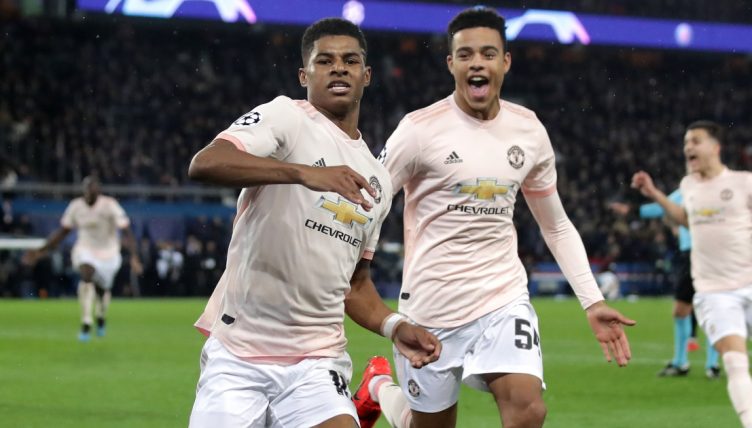 On March 6, 2019, Manchester United completed one of the greatest comebacks in their history to knock PSG out of the Champions League.

United lost 2-0 at Old Trafford in the first leg of their last-16 clash and most people didn’t give them a prayer before for the second leg at the Parc des Princes.

But a brace from United’s No.9 and a very late penalty gave United a 3-1 win, sending them through to the quarter-finals on away goals.

It was an unforgettable night for United fans and we’re asking you to name Ole Gunnar Solskjaer’s starting Xl for that game.

If you’re looking for another challenge after this, why not have a go at naming Man Utd’s XI from the 1999 CL final against Bayern Munich?

You’ll need to sign up to Starting 11 below to play the quiz and completing it will also put you on our weekly Starting 11 leaderboard. You can access the leaderboard via the dropdown menu on the quiz below. The time from the office to beat is 02:34.