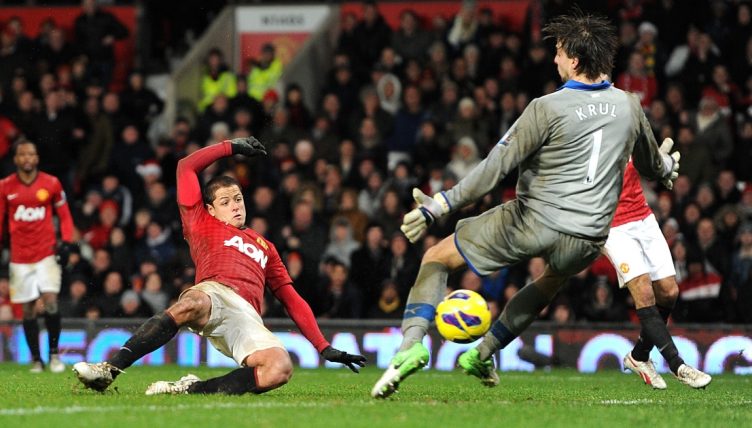 On December 26, 2012, Manchester United came from behind three times to beat Newcastle 4-3 at Old Trafford.

James Perch gave Newcastle the lead inside the opening five minutes before a Manchester United defender scored at both ends.

The Red Devils grabbed another equaliser in the 58th minute, only for Papiss Cisse to restore Newcastle’s lead 10 minutes later.

But both of United’s strikers found the back of the Newcastle net in the last 20 minutes to give the home side all three points.

United went on to win the league title at the end of that season and we’re asking you to name the Xl that Sir Alex Ferguson selected for that game against Newcastle.

If you’re looking for another challenge after this, why not have a go at naming every player to score a hat-trick in the Premier League for Man Utd?

You’ll need to sign up to Starting 11 below to play the quiz and completing it will also put you on our weekly Starting 11 leaderboard. You can access the leaderboard via the dropdown menu on the quiz below. The time from the office to beat is 02:14.