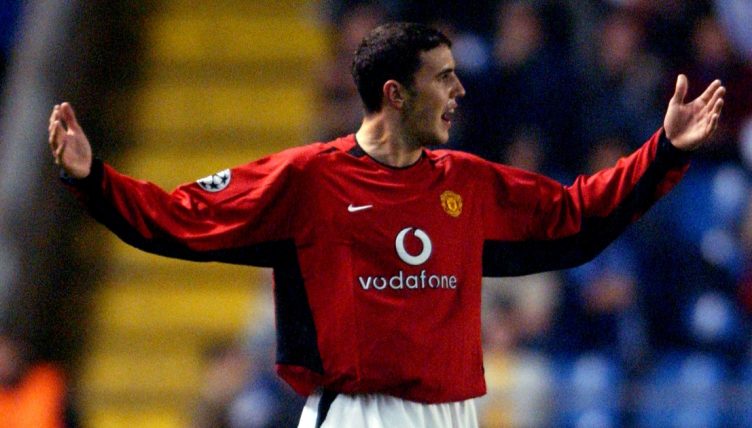 In March 2003, Manchester United fielded their youngest ever Champions League XI during a second-round group match at Deportivo La Coruna.

Having already qualified for the quarter-finals, Sir Alex Ferguson took the opportunity to give a number of youngsters an experience of European football. This didn’t stop them from falling to a 2-0 defeat.

We’re setting you the task of naming Man Utd’s starting XI from that match in Spain. If you’re struggling, sign up with Starting 11 below to get access to hints.

If this gives you the taste for another quiz, try naming the Man Utd XI from their 1-1 draw with Porto in 2004.

Good luck, and don’t forget to tweet us your scores @planetfutebol. The score to beat from our office is 8/11.