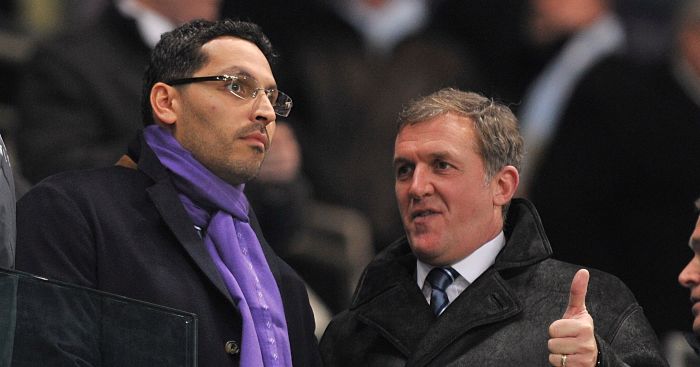 Manchester City‘s fortunes changed drastically when the club was taken over by Sheik Mansour in 2008 – but they already had a number of key players that would inspire them to glory in place.

Mansour’s takeover was completed on September 1, 2008, just 24 hours after a City side under the guidance of Mark Hughes had beaten Sunderland 3-1 in the Premier League.

We’re challenging you to name City’s starting XI that day, plus the three substitutes.

The only clue provided is the position each player lined up in that day, although beware that this throws up a bit of a curveball in one particular instance.

You’ve got 10 minutes to try get all 14 players. Good luck, and don’t forget to tweet us your scores @planetfutebol.