Can you name Manchester City’s XI from Elano’s debut in 2007? 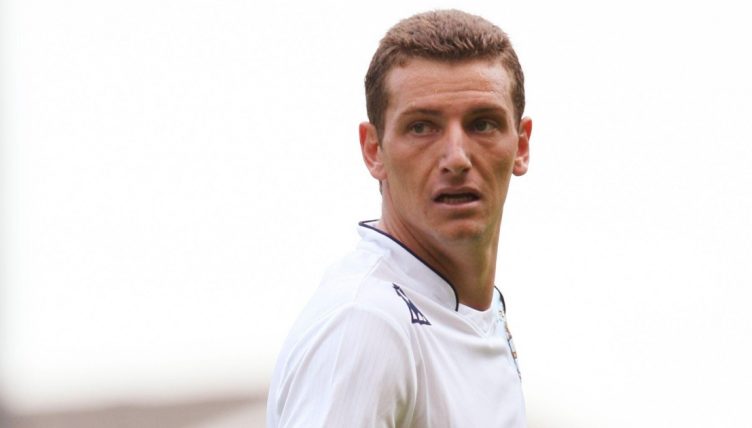 On 02 August, 2007, Manchester City signed future cult hero Elano for an £8million fee from Shakhtar Donetsk. Nine days later he was thrown straight into Sven-Goran Eriksson’s first XI for the first Premier League match of the season – but how well do you remember that era?

Elano set up the first in a 2-0 win away to Alan Curbishley’s West Ham, while fellow mercurial Brazilian Geovanni came off the bench to wrap the result up in the closing stages.

He spent two years at City, scoring 18 goals in 84 appearances, before moving to Galatasaray but his place in the club’s folklore was assured.

The 2007-08 season proved a memorable campaign for City, whose summer spending spree was bankrolled by controversial Thai businessman Thaksin Shinawatra.

While the campaign ended with an 8-1 thumping at Middlesbrough and the sacking of Sven Goran Eriksson, City fans will remember the short-lived era with fondness.

They beat Manchester United twice, played some beautiful attacking football and proved vastly more entertaining than the 2006-07 side that scored just 10 home goals in the league.

Elano was one of five foreign summer signings given their debut that day – but can you remember the 11 players that started the game against the Hammers?

We’ve given you Elano for free and the time to beat from the Planet Football office is 01:46.

If you fancy another challenge after this, why not try and name every Brazilian that’s scored five or more Premier League goals?