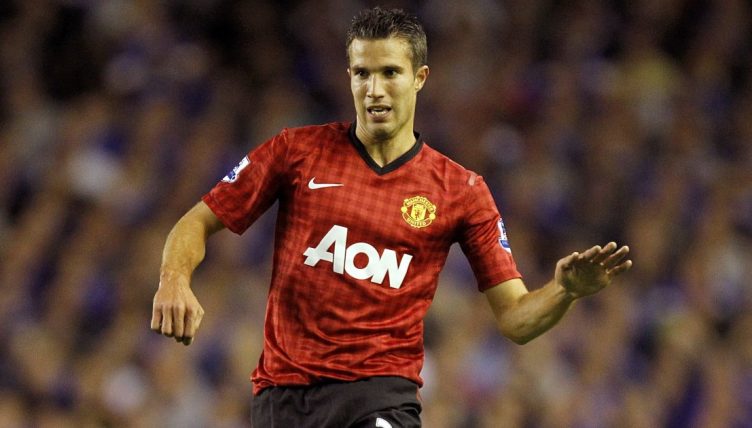 On 20 August 2012, Robin van Persie made his debut for Manchester United, coming off the bench in a Premier League game at Goodison Park with the No.20 on his back.

It was not the dream debut as United went down 1-0 to Everton, with future United player Marouane Fellaini settling the tie in the 59th minute.

It would be dream debut season and a fitting farewell for Sir Alex Ferguson in his last campaign as manager however, as United went on to win their 20th English league title come May 2013.

Van Persie was the key figure in that title push, but can you name the XI Sir Alex picked for his debut?

If this gives you a taste for another quiz, why not try naming every player Ferguson signed for over £10million during his time at United?

Good luck and don’t forget to tweet us your scores @planetfutebol. The time to beat is 02:51.