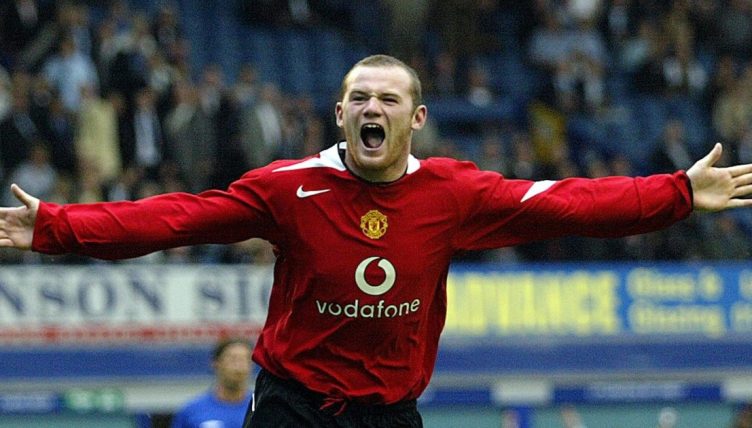 If you support Manchester United, or even if you don’t, you can probably reel off the club’s best goalscorers of the Premier League era. But how well do you know the club’s history?

Formed back in 1878 as Newton Heath, before switching their name to Manchester United in 1902, the club have become one of the biggest in world football, and arguably the biggest in England, with an incredibly storied history.

United have enjoyed two glorious eras under the management of Sir Matt Busby and Sir Alex Ferguson, while regularly fielding some of the greatest goalscorers of their time.

This all means the list of United’s top goalscorers is an illustrious one, packed full of household names and players from all ages featuring.

So we’re asking you to name the club’s 30 all-time top scorers. You’ve got 10 minutes to get them all, and we’ve listed them in order of the total goals they scored in all competitions for the club. An asterisk denotes a player that still plays for United.

The score to beat from the Planet Football office is 21/30 but full marks are definitely attainable if you put your mind to it.

If this gives you the taste for another quiz, why not try naming Manchester United’s top scorer from every Premier League season?