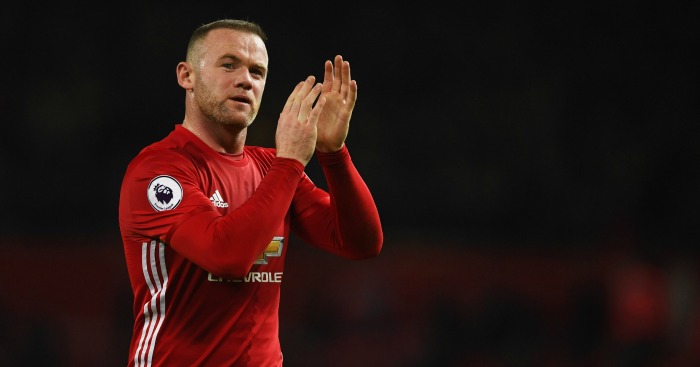 More than 100 different players have scored for Manchester United in the Premier League – but can you name their top goalscorer for every initial in the competition?

No player with a surname beginning Q, U, X or Z has scored for United in the Premier League, but that still leaves 22 players to get – and it’s harder than you might imagine.

We’ve given you 10 minutes to try to name them all and have listed the number of goals each player scored for United in the competition as a clue. A * indicates the player is still at the club.

If this gives you the bug to try another quiz, why not try and name every member of Man Utd’s Treble-winning squad?

Good luck, and don’t forget to tweet us your scores @planetfutebol. The average score at the time of writing is 60%.

Can you name the top 20 assist providers in the Champions League?