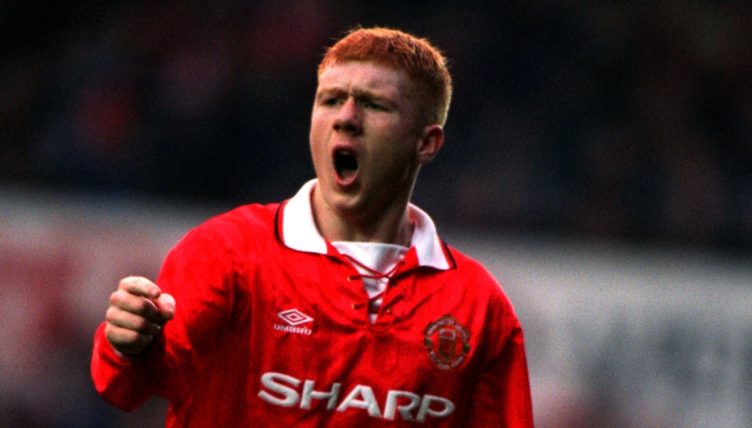 On 21 September, 1994, Paul Scholes made his first-team debut for Manchester United, starting in a League Cup tie against Port Vale.

Scholes, who was part of the famous Class of 92, made an immediate impact and scored both of United’s goals in a 2-1 win at Vale Park.

The midfielder then scored on his Premier League debut three days later, but we’re asking you to name the United Xl from that win over Port Vale.

If you’re looking for another challenge after this, why not have a go at naming Man Utd and Barcelona teams from the 2008 Champions League semi-final?

You’ll need to sign up to Starting 11 below to play the quiz and completing it will also put you on our weekly Starting 11 leaderboard. You can access the leaderboard via the dropdown menu on the quiz below. The time from the office to beat is 01:56.