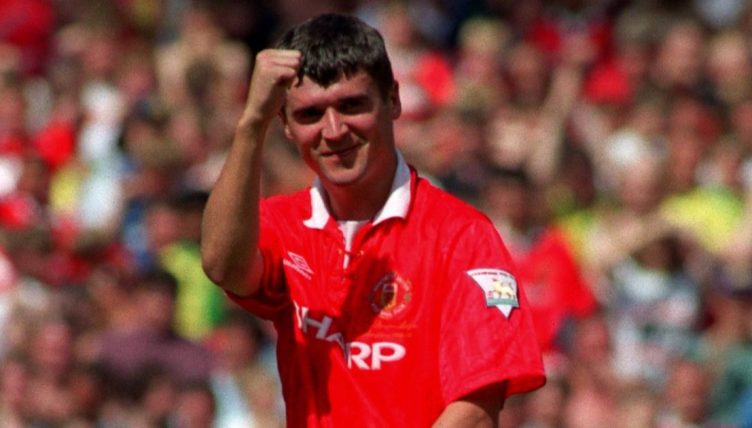 Keane had recently arrived from Nottingham Forest for a British-record £3.75million and the Irishman started in central midfield, taking the place of Bryan Robson, who was coming back from injury.

In the shootout, Keane converted his penalty before substitute Robson tucked away the decisive spot-kick.

What we want you to do is name the rest of the United XI that played with Keane at Wembley in August 1993.

If this puts you in the mood for another quiz, why not have a crack at naming every player Sir Alex paid over £10million for during his Old Trafford tenure?

Good luck and don’t forget to tweet us your scores @planetfutebol. The time to beat is 02:08.