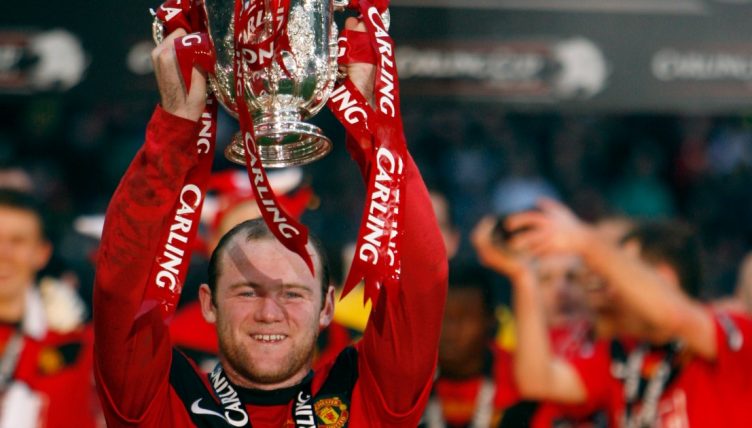 On 28 February, 2010, Manchester United took on Aston Villa at Wembley in the final of the League Cup, running out 2-1 winners thanks to a second-half goal from substitute Wayne Rooney.

Rooney’s goal was one of 34 in all competitions that season and it meant that United had defended a major knockout trophy, having won the same honour in 2009.

What we want you to do, though, is name Sir Alex Ferguson’s starting XI from that day.

If this puts you in the mood for another brain teaser, why not have a crack at naming every player Sir Alex signed for over £10million?

Good luck and don’t forget to tweet us your scores @planetfutebol. The time to beat is 02:08.