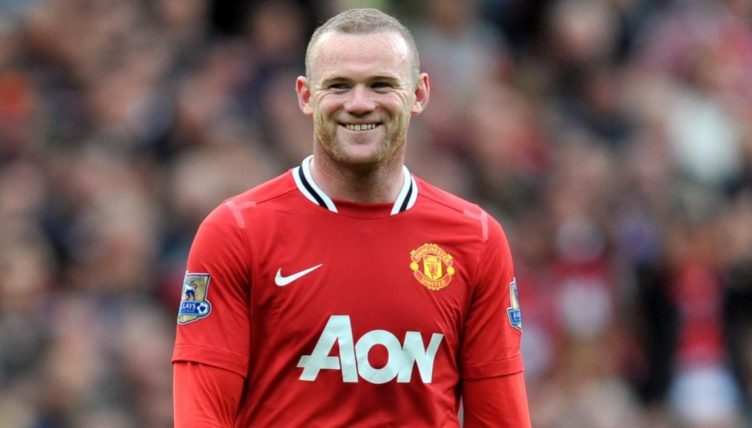 On Sunday, August 28 2011, Manchester United hosted Arsenal at Old Trafford – and it turned into one of the most embarrassing days in the Gunners’ history as they lost 8-2. How well do you remember it?

As the Arsenal glory years gave way to the late-Wenger-era stasis, Arsenal traveled up to Manchester without a number of first-team players. United took full advantage.

Despite not fielding their strongest-ever side – it was a team that went on to lose 6-1 to Manchester City a couple of months later, for crying out loud – Sir Alex Ferguson’s men put in a barnstorming display, ripping Arsenal apart and scoring some wonderful goals.

What we want you to do is name the starting XI Ferguson put out.

If this puts you in the mood for another quiz, why not have a crack at naming the 25 Manchester United players to score 10+ goals in a Premier League season?

Good luck and don’t forget to tweet us your scores @planetfutebol. The time to beat is 01:43.