Can you name Middlesbrough’s XI from the 1997 FA Cup final against Chelsea? 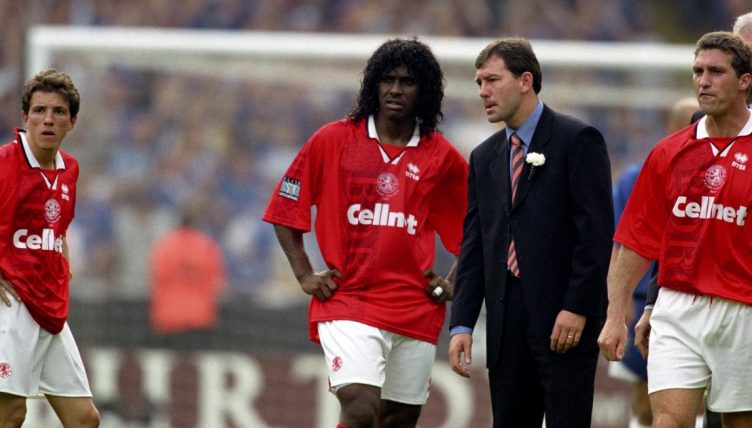 1997 was an eventful year in the history of Middlesbrough Football Club.

They were relegated from the Premier League after receiving a three-point deduction for not fulfilling a fixture against Blackburn, lost the League Cup final to Leicester before going back to Wembley to face Chelsea in the FA Cup decider.

Goals from Roberto Di Matteo and Eddie Newton secured a 2-0 triumph for Chelsea, but we’re asking you to name the Boro XI that started the final.

The score to beat is 5/11 and if you’re struggling, sign up with Starting 11 below to get access to hints.

And if this gives you a taste for another quiz, why not try naming every team to reach the FA Cup final since 1990?