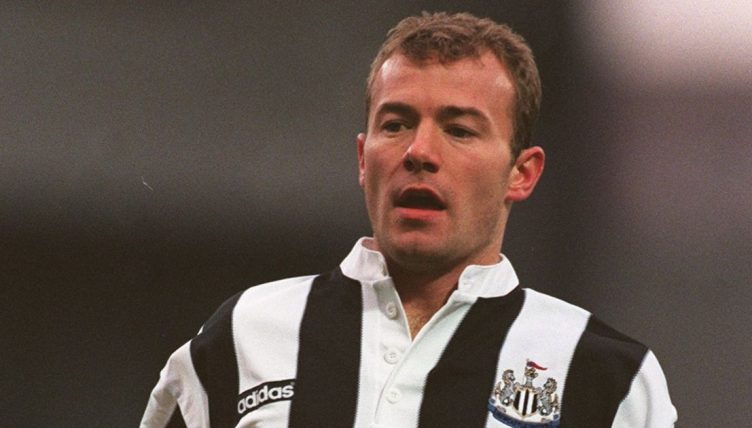 On 11 August, 1996, Alan Shearer made his competitive debut for Newcastle United in a Community Shield clash against Manchester United.

Despite interest from Sir Alex Ferguson’s side, Shearer left Blackburn Rovers and joined his boyhood club that summer in a world record £15million deal.

But the striker had a day to forget as goals from Eric Cantona, Nicky Butt, David Beckham and Roy Keane gave the Red Devils a 4-0 win.

Shearer made some much better memories during his 10 years at the club, becoming their all-time top scorer, but we’re asking you to name the rest of Kevin Keegan’s Xl from that day. Our time to beat is 03:05, although we did need to use some of the hints to get a couple of the names.

If you fancy another challenge after this, why not try naming every South American to score for Newcastle United in the Premier League?