Can you name Newcastle United’s Xl from their 3-2 win over Barcelona, 1997? 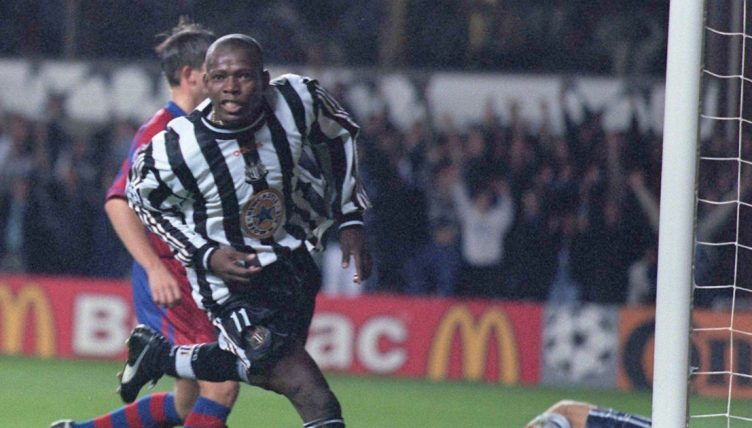 Newcastle’s No.11 netted a hat-trick inside the opening 50 minutes before Luis Enrique and Luis Figo scored late on but the home side held on for the win.

The Magpies weren’t able to get out of the group stage, but we’re asking you to name the Xl that Kenny Dalglish selected for that game against Barcelona.

If you’re in the mood for another challenge why not try naming Newcastle’s top 30 goalscorers in Premier League history?

Can you name every South American to score for Newcastle United in the PL?

Can you name Newcastle’s XI from Bowyer and Dyer’s fight v Villa?