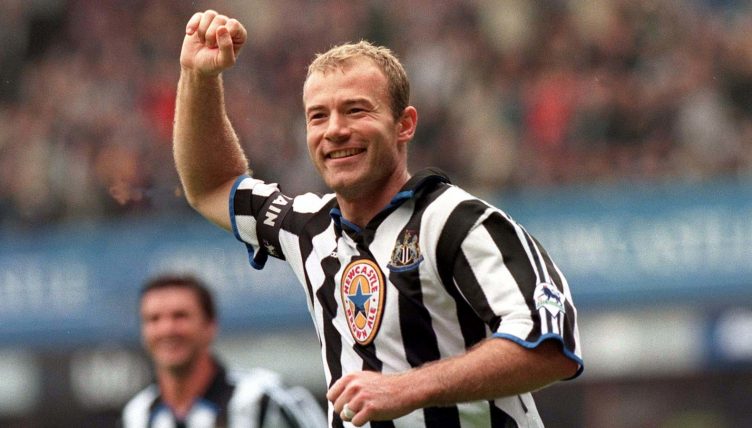 Sir Bobby Robson’s first home game as manager of Newcastle United was an 8-0 thrashing of Sheffield Wednesday in September 1999. It was an occasion nobody at St James’ Park will ever forget but can you name the Newcastle XI from that afternoon?

The late summer of 1999 wasn’t a happy one for supporters of Newcastle United; after a pre-season of discontent, their side made a terrible start to the Premier League.

Newcastle lost four of their first five matches and defeat against Sunderland in the Tyne-Wear derby saw manager Ruud Gullit lose his job.

Having managed the likes of Ipswich Town, England and Barcelona with distinction, as well as being a native Geordie, Robson was a popular choice to replace Gullit at St James’ Park and oversaw a memorable first home game.

Visitors Sheffield Wednesday had also endured a poor start to the season, making them perfect opponents for Newcastle to kickstart their campaign.

And Robson’s side recorded their record Premier League victory against the hapless Owls, scoring eight times without reply against a backdrop of joyous Newcastle supporters.

Their club captain helped himself to five goals and Newcastle went on to enjoy four successful seasons with Robson at the helm, including a memorable Champions League campaign in 2002-03.

But we’re asking you to name the line-up Robson named for his first home match in charge of Newcastle. The time to beat from the Planet Football office is 02:31.

If you’re in the mood for another challenge why not try naming the first Newcastle United XI of the Mike Ashley era in 2007?

NEXT QUIZ: Can you name Newcastle’s top 35 goalscorers in the Premier League?