Can you name Newcastle’s XI from Bowyer and Dyer’s fight v Villa? 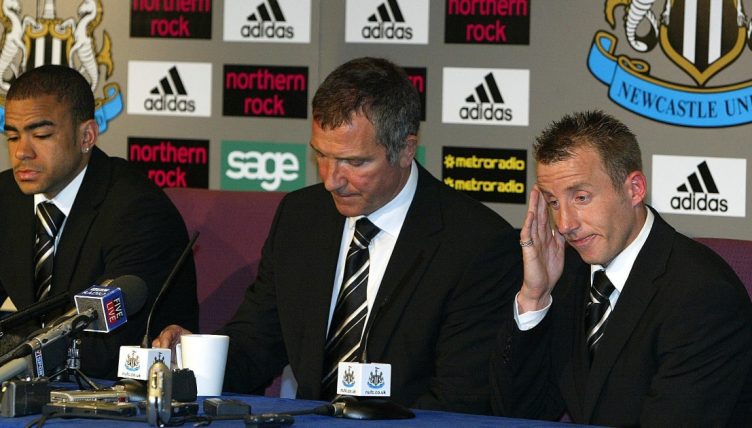 On April 2, 2005, Aston Villa comfortably beat Newcastle United 3-0 at St James’ Park, but the big story to emerge was a fight between two home players – Lee Bowyer and Kieron Dyer.

As the match approached full-time, and with Graeme Souness’s side already reduced to 10 men, the two team-mates started to square up to each other, eventually partaking in a spot of shirt tugging and fist throwing.

Unsurprisingly, both were also sent off. But today we are asking you to name the Newcastle starting XI from the clash. If you’re struggling, sign up with Starting 11 below to get access to hints.

If this puts you in the mood for another quiz, try naming the Newcastle XI from Alan Shearer’s last game in 2006.

Good luck and don’t forget to tweet us your scores @planetfutebol. The score to beat from our office is 8/11.