Can you name Newcastle’s XI from Kenny Dalglish’s first game as boss? 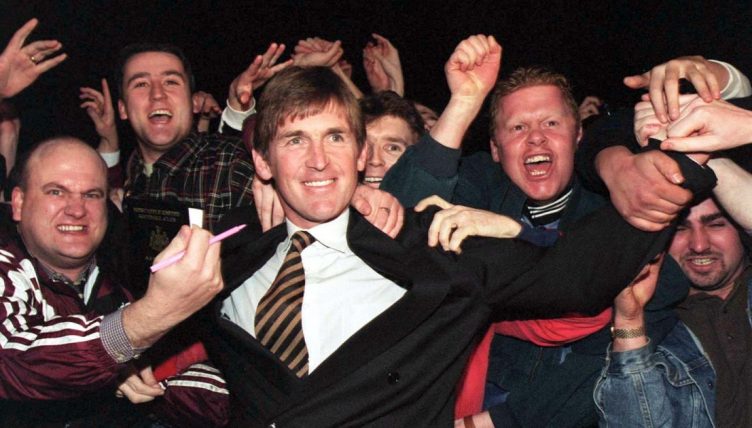 In January 1997, Kevin Keegan announced his shock departure from Newcastle and was replaced in the dugout by Kenny Dalglish. But can you name Dalglish’s first starting XI as Magpies manager?

Keegan’s departure came as a massive shock to the Geordie nation after he’d led them back into the top flight and then to a second-place finish in the 1995-96 season.

But Dalglish, being a huge name and having won the title with both Liverpool and Blackburn, was seen as a strong appointment.

It didn’t turn out that way. Dalglish did guide Newcastle from fourth in January 1997 to second in May, but he then dismantled the team King Kev had built and Newcastle dropped to 13th the following season.

His first game as manager was altogether more positive, however, with Newcastle running out 2-1 winners against Charlton in an FA Cup third-round tie at St James’ Park. Here, we want you to name the XI Dalglish sent out for that match.

If this has you hankering after another black-and-white brain teaser, try naming Newcastle’s 30 top goal scorers of the Premier League era.

Good luck, and don’t forget to tweet us your scores @planetfutebol. The time to beat from the office is 01:39.