Can you name Newcastle’s XI from their 3-2 victory over Barcelona in 1997? 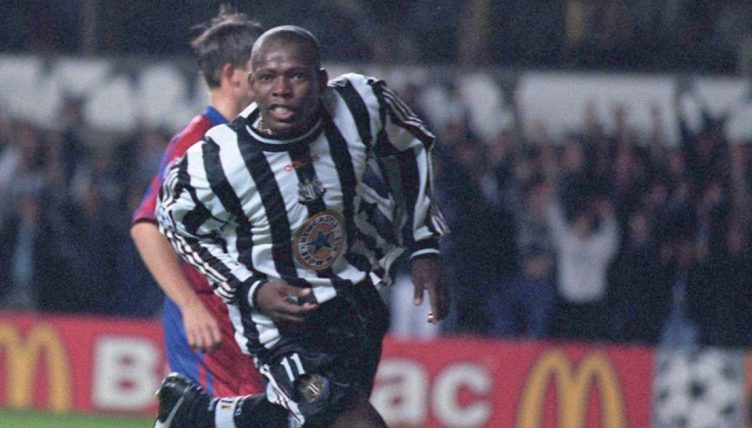 In September 1997, Newcastle United recorded a thrilling victory over Barcelona in the Champions League, winning 3-2 thanks to a magnificent a hat-trick from a certain South American striker.

Unfortunately for Kenny Dalglish’s men, they did not make it through to the second group stage. But that night at St. James’ Park was one to remember for the Toon Army.

We’re setting you the task of naming Newcastle’s starting XI in that win over the Blaugrana. If you’re struggling, sign up with Starting 11 below to get access to hints.

If this gives you the taste for another quiz, try naming Newcastle’s 30 top goalscorers in the Premier League era.