Can you name Newcastle’s XI from their 5-1 victory over Spurs in 2016? 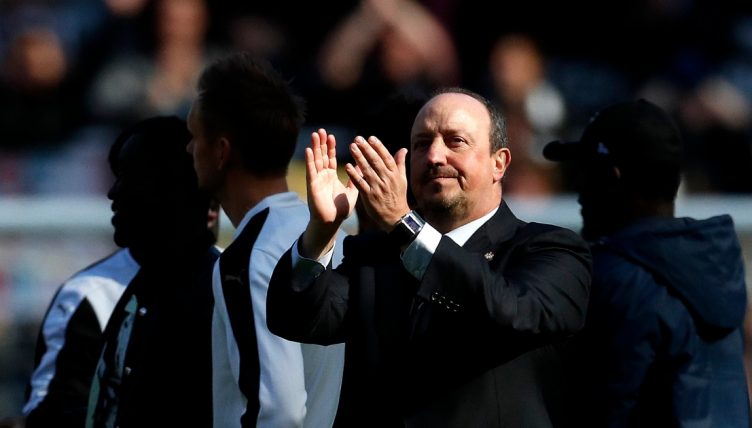 On 15 May, 2016, Newcastle United waved goodbye to the Premier League in memorable style with a stunning 5-1 victory over Tottenham. How well can you remember that side?

Rafael Benitez was unable to steer the Magpies away from relegation but he received a warm reception from the supporters who serenaded him with chants of “we want you to stay” after the full-time whistle.

It was an occasion to remember, in which Newcastle were reduced to 10 men but still thrashed Mauricio Pochettino’s Spurs 5-1, denying them a runners-up finish to champions Leicester City and – more importantly – meaning they were leapfrogged by bitter rivals Arsenal.

Spurs would finish above the Gunners for each of the next five seasons, while Benitez remained on Tyneside and led Newcastle to promotion at the first time of asking before securing back-to-back midtable finishes in the Premier League.

You’ll need to sign up to Starting 11 below to play the quiz and completing it will also put you on our weekly Starting 11 leaderboard. You can access the leaderboard via the dropdown menu on the quiz below. The time from the office to beat is 05:17.