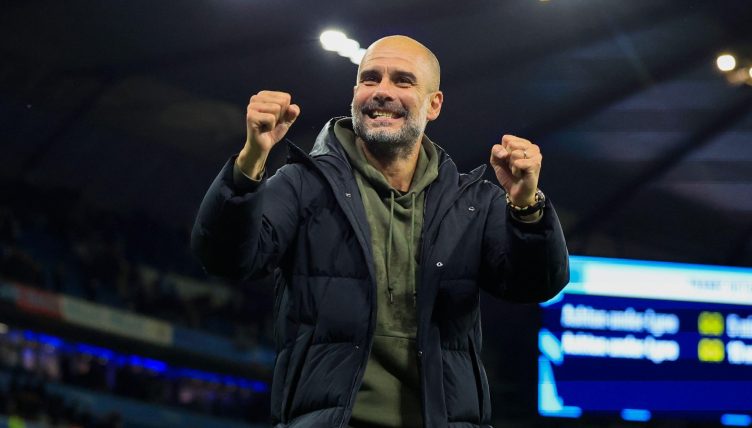 Pep Guardiola has been blessed to manage some of the world’s finest footballers during his career as a top-level manager – but how many of his most-used players can you name?

We’re asking you to name the 30 players to have made the most appearances under the Catalan coach, across his time with Barcelona, Bayern Munich and Manchester City.

You’ve got 10 minutes to do so, with the total number of appearances they made under Guardiola as your only clue.

“All managers need good clubs and good players to win a lot of titles, there are no secrets with that,” Guardiola told reporters in May 2021.

“I have been in three amazing clubs in Barcelona, Bayern Munich and here that have had an incredible structure and incredible support behind me, and especially incredible players.

“This is the reason why, no more secrets. If I went to a team without this financial powers or these incredible players I would not be able to be a winning machine.”

He’s undoubtedly been blessed with some of the best players in world football, but can you name the ones he’s called upon the most? The score to beat from the Planet Football office is 26/30.

If you fancy another challenge after this, try and name Barcelona’s XI from Guardiola’s last game in charge – the 3-0 victory over Marcelo Bielsa’s Athletic Bilbao in the 2012 Copa Del Rey final.