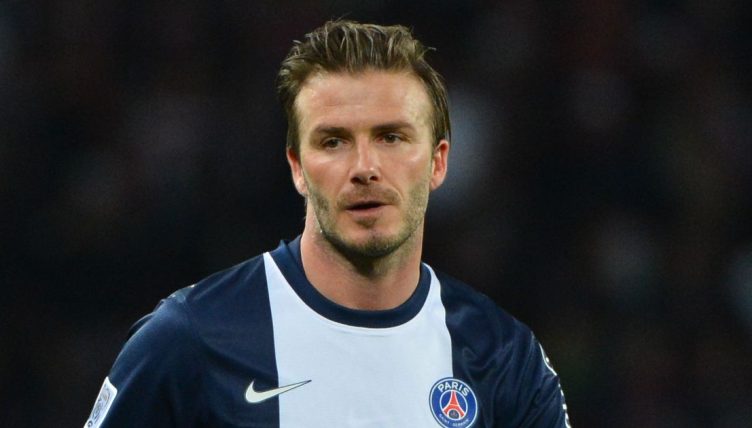 After a glittering 21-year playing career, David Beckham made his 834th and final appearance as a professional on May 18, 2013.

Beckham came through the ranks at Manchester United and became one of the best players in the world, enjoying spells at Real Madrid, LA Galaxy and AC Milan.

He then finished his career at PSG, playing his final game in a 3-1 win over Brest before tearfully leaving the field in the 82nd minute.

We’re asking you to name the PSG Xl from that game. If you’re struggling, sign up with Starting 11 below to get access to hints. The score from the office to beat is a lowly 5/11.

If this gives you a taste for another quiz, why not try naming England’s XI from Beckham’s 100th cap v France in 2008?