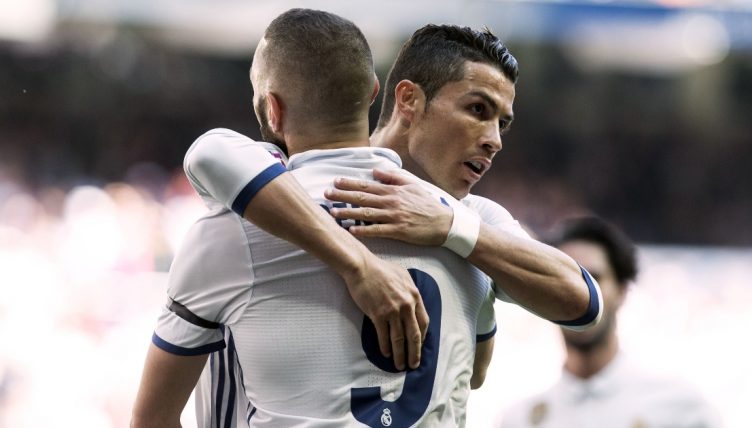 Cristiano Ronaldo was Real Madrid’s top scorer every season he played in Spain – but can you name their top scorer in all competitions for every campaign this millennium not including the Portuguese icon?

Los Blancos’ list of 21st-century goalscorers is unsurprisingly dominated by Ronaldo – who has scored more goals for the club than any other player in history – but they’ve also boasted some other legendary forwards since 2000.

“There are two figures that I want to refer to. The worthy successor of [Alfredo] Di Stefano and the club’s top scorer, Cristiano,” club president Florentino Perez said following Ronaldo’s departure to Juventus in 2018.

“During nine seasons, he was a benchmark and his trajectory will be counted from generation to generation.

“He is an example for all those who wear the Real Madrid shirt and those who have the dream of doing so in the future.”

You should still probably get 100% on this even without those gimmes, so kudos only really comes in doing it ridiculously fast. The average score at the time of writing is 83%.

If you want a slightly more difficult challenge, see if you can name the 25 players Real Madrid have signed from the Premier League?