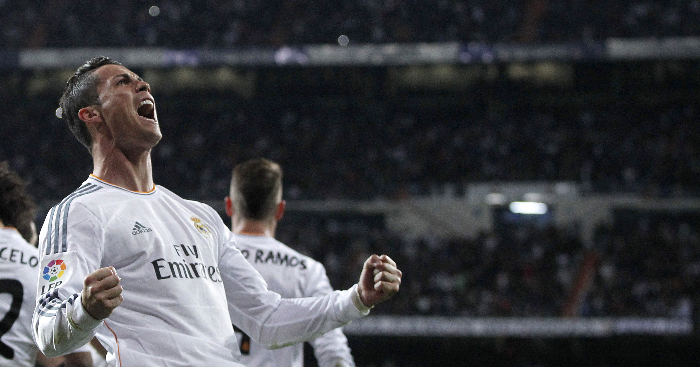 Real Madrid have had some incredible goalscorers since 2000 – but how many of their most prolific scorers in La Liga can you name?

One name dominates the list since the turn of the century, but there are some other legendary names on there too.

We’re going back to the start of the 2000-01 season, and we’re giving you 10 minutes to name the top 20 top scorers, with only their total La Liga goal tally as the clue.

If that gets you in the mood for another quiz, have a go at naming the 25 players Real Madrid have signed from the Premier League.