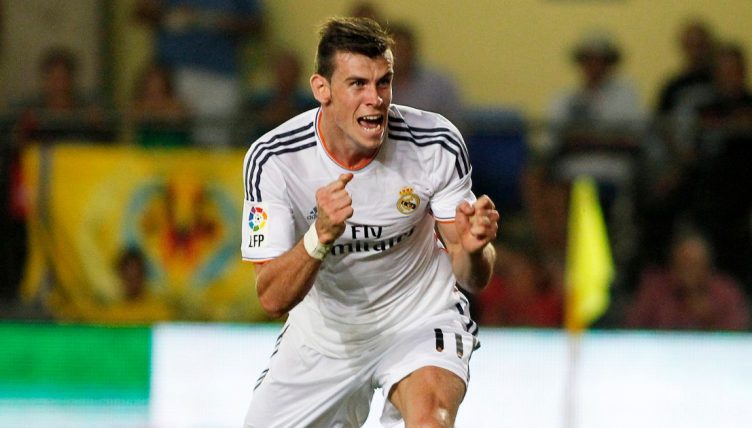 On 14 September, 2013, Gareth Bale made his long-awaited debut for Real Madrid following his big-money move from Tottenham. How well do you remember the occasion?

Carlo Ancelotti named Bale in a strong starting XI for Real’s trip to face Villarreal in La Liga. The Wales icon scored a first-half equaliser, but in the end they dropped two points in a 2-2 draw.

The former Wales international finished his debut season at Madrid with 22 goals in all competitions, including the winner in the Copa del Rey final and a strike in the Champions League final.

Despite winning all those trophies and scoring over 100 goals for the club, Bale has often had a strained relationship with Madrid and the club’s fans.

But we want you to name Ancelotti’s starting line-up for that draw with Villarreal in September 2013. The time to beat from the office is 02:13.

If this gives you a taste for another challenge, why not try to name the 25 players Real Madrid have signed from the Premier League?

NEXT QUIZ: Can you name every Champions League final goalscorer since 2000?