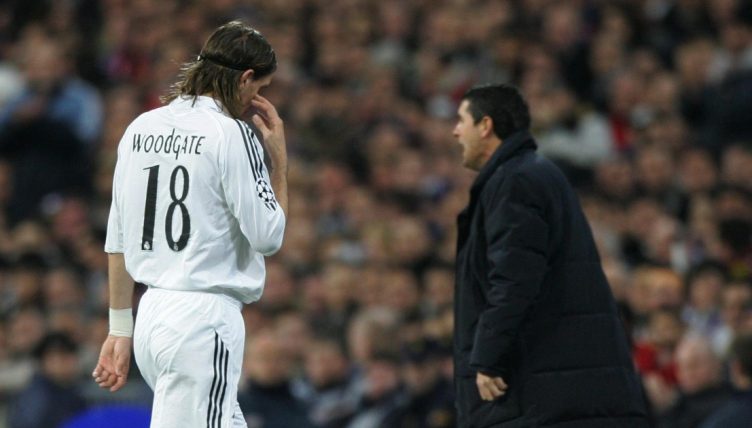 On September 22 2005, Jonathan Woodgate made his long-awaited Real Madrid debut – which entered folklore for all the wrong reasons.

After signing from Newcastle in 2004, Woodgate spent the entirety of the 2004-05 season on the sidelines with injury and eventually made his Madrid bow in a La Liga match against Athletic Bilbao.

But the former Leeds and Newcastle United defender managed to score an own goal and get sent off during the 3-1 victory. He went on to have some success at the Bernabeu but couldn’t quite outrun his first impression.

What we want you to do here, though, is name Madrid’s starting XI from the Englishman’s debut against Bilbao.

If this gives you the taste for another testing quiz, why not try naming every player to play for Real Madrid and Barcelona since 1990?

You’ll need to sign up to Starting 11 below to play the quiz and completing it will also put you on our weekly Starting 11 leaderboard. You can access the leaderboard via the dropdown menu on the quiz below. The time from the office to beat is 04:24.