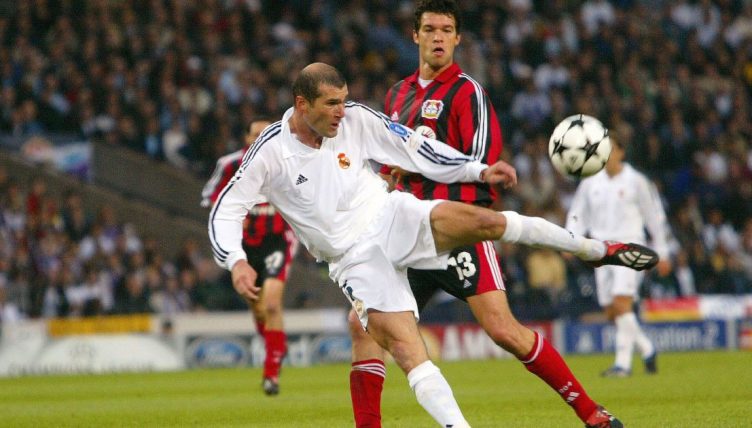 On May 15, 2002, Real Madrid and Bayer Leverkusen met at Hampden Park in Glasgow in the Champions League final. Madrid came out 2-1 winners, with one of the greatest volleys of all time being the difference between the two sides.

For Leverkusen, it was part of a run of near misses, as they finished as runners-up in the Bundesliga, German Cup and Champions League. For Madrid, victory meant a ninth European Cup and a third in five years after wins in 1998 and 2000.

Vicente Del Bosque lined his all-star Madrid up in a 4-4-2 diamond formation for this match, with the scorer of that magnificent volley starting ahead of a more defensive player, but it’s displayed below as a flat 4-4-2.

The question is, how well do you remember the game and Madrid’s starting XI? If you’re struggling, sign up with Starting11 below to get access to hints.

If this gives you a taste for another quiz, why not try naming the 25 players Real Madrid have signed from the Premier League?