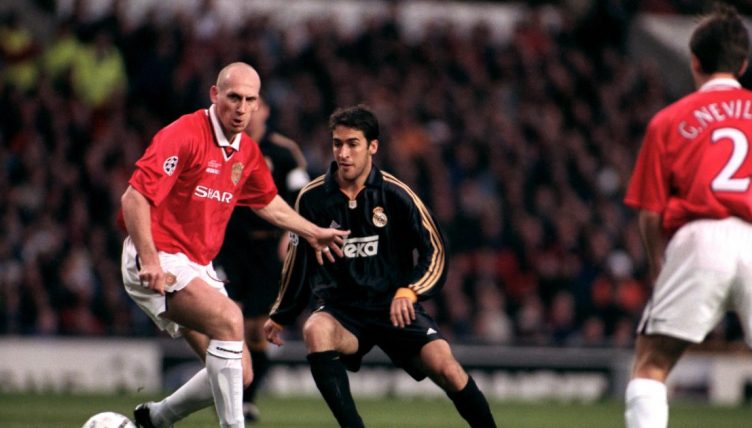 On April 19, 2000, Real Madrid knocked Manchester United out of the Champions League with a 3-2 victory at Old Trafford.

The two clubs had drawn 0-0 in the first leg at the Bernabeu, only for Real to produce a superb performance, leading 3-0 shortly after half-time before United mounted a comeback in vain.

We’re here to see how well you remember the Real Madrid XI from that night. You’ve got 10 minutes, and the score from the office to beat is 6/11.

If this gives you the taste for another quiz, try naming every Champions League final goalscorer since 2000.