Can you name Real Madrid’s XI from Xabi Alonso’s debut in 2009? 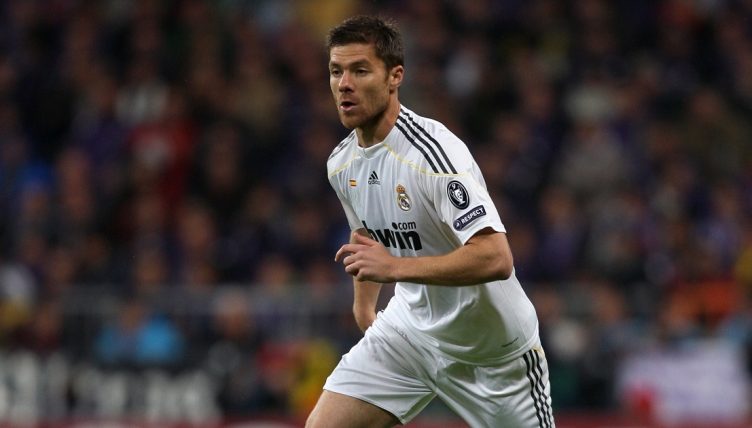 After five years at Liverpool, Xabi Alonso opted for a fresh challenge and joined Real Madrid in a £30million move in 2009.

Alonso, who had fallen out with Liverpool boss Rafa Benitez, was one of eight first-team signings that Madrid made during that summer.

The midfielder went straight into the starting Xl and made his debut against Deportivo La Coruna on the opening day of the La Liga season, helping Real to a 3-2 win.

He went on to win a La Liga title, the Champions League and two Copas del Rey at Madrid, but we’re asking you to name the Xl from his debut.

If you’re looking for another challenge after this, why not have a go at naming the 25 players Real Madrid have signed from the Premier League?

You’ll need to sign up to Starting 11 below to play the quiz and completing it will also put you on our weekly Starting 11 leaderboard. You can access the leaderboard via the dropdown menu on the quiz below. The time from the office to beat is 03:01.