Can you name Southampton’s XI from Pochettino’s last match? 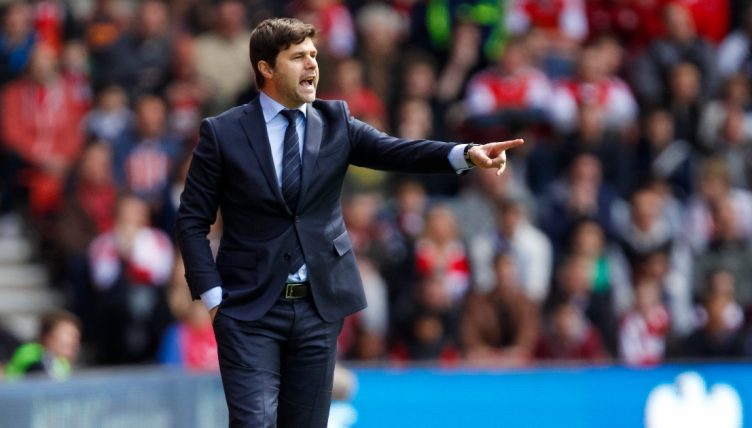 It was clear to see that Mauricio Pochettino was going to be a top coach from his days at Southampton – but can you remember the team he had at St. Mary’s?

On May 11, 2014, Pochettino took charge of his last Southampton match, a 1-1 draw at home to Manchester United on the final day of the 2013-14 Premier League season. We want you to name the Argentinian’s starting XI that afternoon.

In his one full season in charge of Saints, he led them to eighth in the Premier League, just one place behind their opponents United, who equalised on the day via a Juan Mata free-kick.

“We’ve had a great season, so it’s only normal that all these rumours are going to start mounting up,” Pochettino said, still speaking via a translator back then. Sure enough, he moved to Tottenham shortly after, and the rest is history.

If that gives you a taste for another quiz, why not try to name Southampton’s top 25 goalscorers in PL history?

You’ll need to sign up to Starting 11 below to play the quiz and completing it will also put you on our weekly Starting 11 leaderboard. You can access the leaderboard via the dropdown menu on the quiz below. The time from the office to beat is 03:18.